Many of my readers enjoy science fiction as much as I do. Jacob Baumgardner recently shared an answer about which emerging technologies may have the greatest impact in the near future. He identified three: fusion power, rail/coilguns, and pre-coolers.

I imagine that all of these will come to be in this century.

This will probably be the last form of energy generation we develop until the advent of anti-matter.

Right now, fusion power is still in the testing phase in the form of ITER. If all goes to plan, the first successful testbed will be operational 5 years from now. It will start with large power plants, then small power plants, then large ships like carriers, and eventually it will be small enough to use in vehicles like aircraft and small ships. It is unlikely cars and the like will use fusion reactors as superconducting batteries are a more realistic option.

It probably won’t stop there, as eventually we will develop reactors and drive powerful enough to use throughout the cosmos. 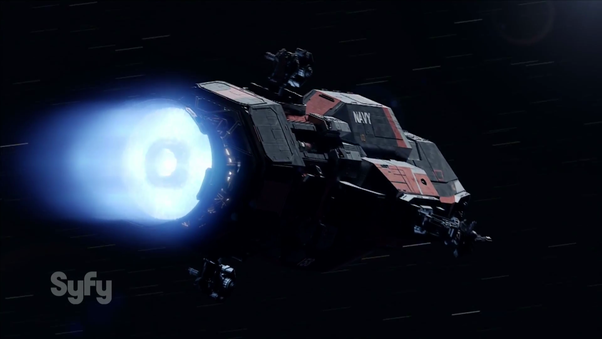 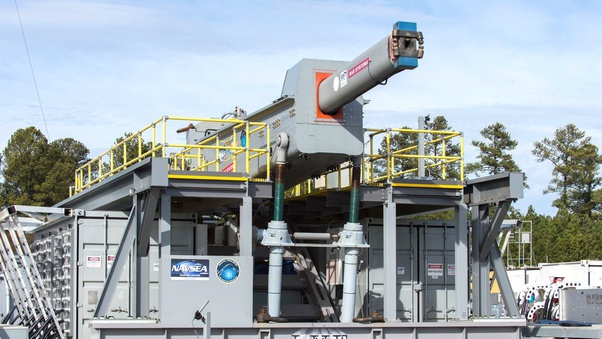 This is likely one of the only weapons systems that will not go extinct with the advent of better missile technology and energy weapons. I imagine that it will be used well into the future after we have become a space-faring race.

This is the most unknown but by far the most relevant for the near future. Heat is a problem that engines of all types experience. It causes wear on the motor as well as inefficiencies and mechanical failures of all sorts.

Heat is the one thing holding back our civilization in the form of transportation and even energy production. What this technology does in the propulsion industry is cool down incoming superheated air by over 1000C in 1/100 of a second using thousands of tiny tubes filled with supercooled helium.

On paper, it’s a simple enough technology. Actually getting it to work has been the bane of Reaction Engines Limited (a small firm based in Oxfordshire) for the better part of a half-century. The metallurgy and refinement in the design are beyond most people. 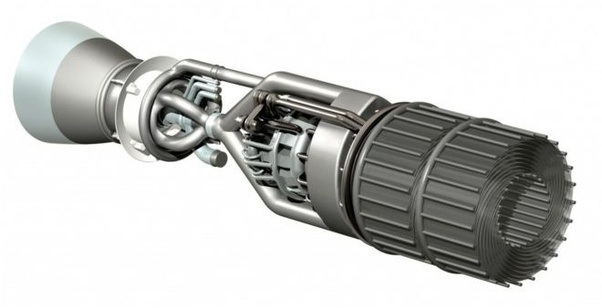 However, the technology is currently undergoing testing in Colorado. It will not only be applicable to the Sabre engine it’s being developed for but in all forms of engines. When perfected, it will likely revolutionize travel and allow the era of hypersonic and suborbital commercial travel to begin. 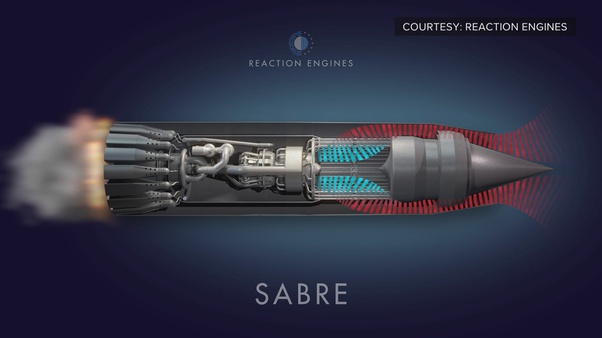 I hope these have inspired your writing!

3 Hard Science Fiction Ideas
Powered By the Tweet This Plugin