Everyone’s heard of swords and spears. But how about the Goedendag, the Ahlspiess, or the Hussite flail?

If you write historical fiction, you may appreciate this opportunity to spice up your weapons, courtesy of Quora.

Essentially, the Goedendag (Dutch for “good dagger” or “good day”) is a baseball bat-shaped weapon, with an iron ring to add weight and a striking edge around the tip. A stout, pointed spike out the end of it let it stab through relatively heavy armors, while it struck with the authority of a heavy mace. Not exactly an elegant weapon, it was famously used to decimate French dismounted knights at Courtrai. 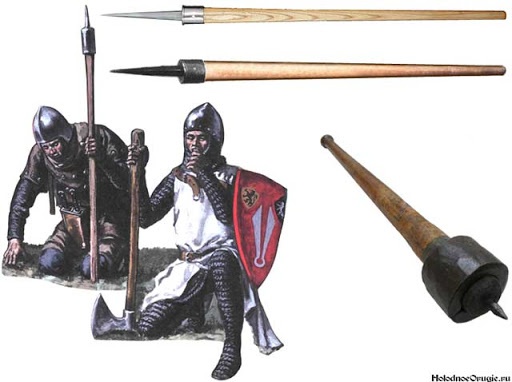 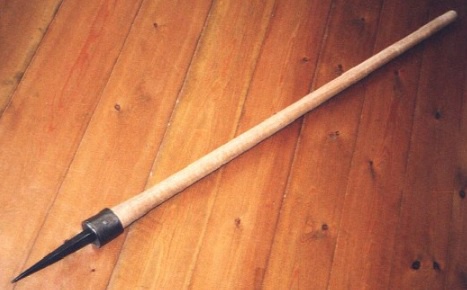 The Ahlspiess is a simple polearm, designed for one purpose only: penetrating plate armor. About the length of an average poleax, it deleted the striking head to focus entirely on the lethal penetrative capability of a very stout spike of triangular, square, or diamond cross-section.

Similar to the Ahlspiess is the Scottish Lochaber Axe, a kind of polearm with a large axhead and a hook on the other side. If it looks like a tin opener, it’s because that’s what it basically is. As with the Ahlspiess, the purpose is to penetrate plate armor, offering the assailant the opportunity to slip a dagger through the cracks. 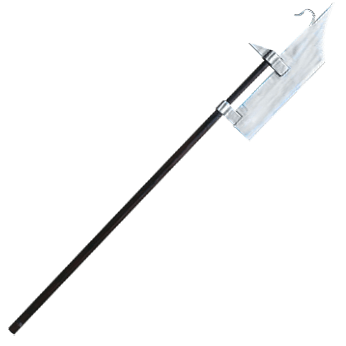 The Hussite flail (or peasant flail)

Flails are by no means “little known” to people even passingly familiar with medieval weaponry. However, the popular (mis)conception of a medieval combat flail is a single-handed weapon with a ball-shaped striking head at the end of a length of chain. These have very little attestation in historical and archeological records and artwork. They were likely used rarely, if at all.

What was used, is the Hussite flail, aka peasant flail. A two-handed weapon, with a 3–5-foot staff, surmounted by a weighted, 1–2-foot long shaft-shaped striking head at the end of a swivel or very short (under a half dozen links) chain.

One lesser-known weapon that isn’t particularly deadly but was still used very frequently, was the caltrop 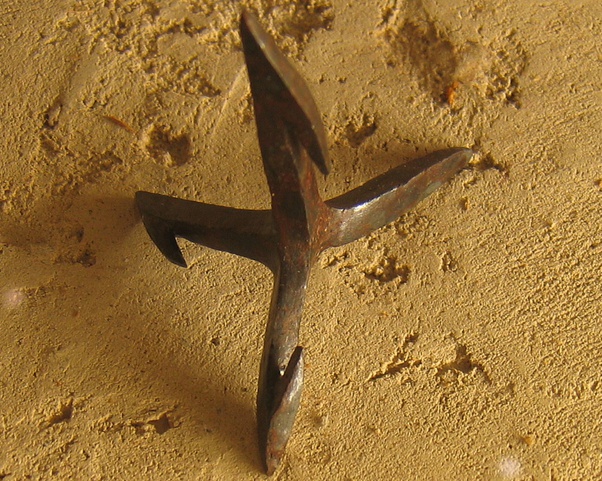 The caltrop’s purpose was to disrupt cavalry, which (for most of the middle ages) was the dominant force on the battlefield. Scattering a bunch of caltrops in front of your formation was a very effective, but not particularly glamorous, defense against cavalry.

The primary purpose of a weapon isn’t to kill. It’s to get the other guy to stop killing you. Sometimes you can do that by killing him first, but you can also do it by getting him to turn around and go home.

Swords: the Katzbalger and the Kriegsmesser

As for swords, few may have heard of the Katzbalger, a kind of single-handed sword used by the german Landsknechte mercenaries, primarily active in16th century Germany. 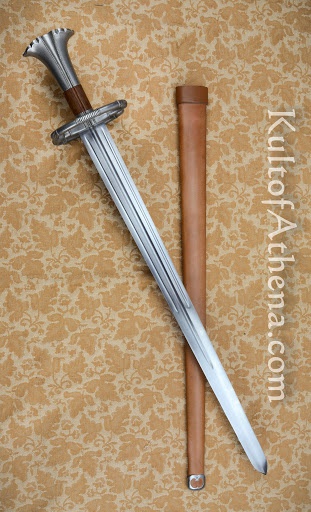 Another german weapon the common person of today’s world would probably not recognize is the Kriegsmesser, or war knife. Also known as the Grossemesser (big knife) and Langesmesser (long knife), the Kriegsmesser was a single-edged dedicated cutting sword.

The hilt construction of a Kriegsmesser was more akin to a knife than a sword, hence the name (messer means knife in German). The single-handed variants were commonly used as civilian self-defense weapons, while the two-handed ones were used in battle by professional warriors like the Landsknechte. 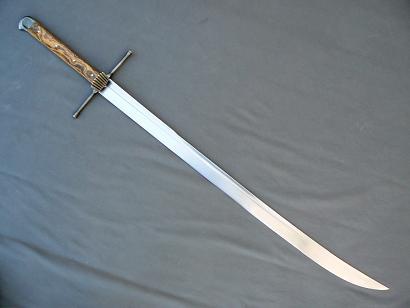 All photos were found on Quora. Thanks to Andy Lin, Joe Pepersack, and Nathan LaClair for the information!
Unknown Medieval Weapons
Powered By the Tweet This Plugin